August 29th marks the five-year anniversary of the release of The Shadow Falls – the third and final part of the Witch-Hunter trilogy.

I can’t believe it’s been five years already! Publishing my first series was a huge learning curve, and I’m so grateful to the other writers, readers and bloggers that have all helped to make it a success.

To celebrate, the Witch-Hunter trilogy will be on sale for the rest of the month. 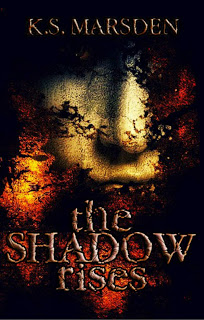 When a new witch threat rises, only Hunter Astley can stop them…

In the face of dark magic and evil witches, a secret witch-hunting society works tirelessly to keep them at bay. The Malleus Maleficarum Council have strict rules and practises for eradicating magic.

Due to their work, witches have been almost forgotten, relegated to myth; but rumours are starting to emerge of a new power that will throw the world into chaos.

As the only 7th generation witch-hunter, Hunter Astley is the best the MMC has to offer. With the help of his colleagues, it’s a race to track down this new threat and stop them… in any way he can. 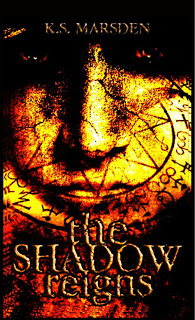 The world has been thrown into darkness by the Shadow Witch’s revolution. The witch-hunters are scattered, but still strong.

The race is now on to gather allies and win the war. New enemies will arise; loyalties will be pushed to the limit.

And an important question will be answered: can a witch-hunter that practices magic ever be trusted, or will he be persecuted?
It is said that ‘love conquers all’, but this twisted love must stay secret, locked away with the past. 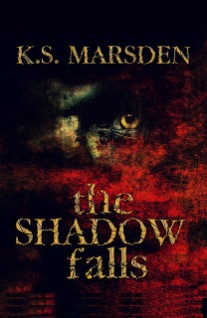 Hunter Astley has always known that he is different: being a witch-hunter that can use magic has sealed his fate. He must destroy the Shadow Witch once and for all, with the help of some unlikely allies.

We delve even deeper into the world of the Malleus Maleficarum; into myth, rumour and history that refuses to stay in the past.

If you’re already a fan of the main trilogy, there are also two prequels! 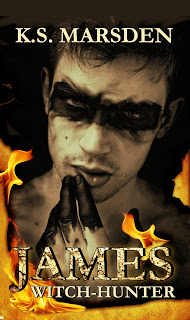 James: Witch-Hunter is a stand-alone story, with no spoilers for the main books. It follows James as he goes to university and gets drawn into the world of witch-hunting.

Best of all, it is currently FREE to download as part of the limited-edition collection of fantasy books: Curses & Crowns. 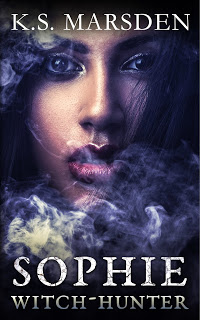 Sophie: Witch-Hunter is the newest release – this one does contain spoilers and needs to be read after The Shadow Rises. It follows everybody’s favourite cold-hearted bitch in the years before she joined the witch-hunters. 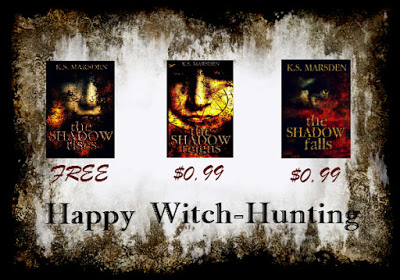 My name is Kelly Sarah Marsden.

In the last ten years I have lived all over the UK; in London; Wales; Ireland.  But now I’m settled in my hometown of Doncaster, Yorkshire.

My first book: The Shadow Rises was published in January 2013.

The complete Witch-Hunter series is now available in ebook and paperback from Amazon and other online stores.

I currently work at a horse feed company; and train horses and riders in my spare time.

I’ve had a very interesting, changeable career to date.  I have been a horse-riding instructor; a cocktail waitress; and a professional stallion handler; amongst other things!

You can find Kelly at: 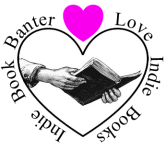 One thought on “Witch-Hunter Anniversary” 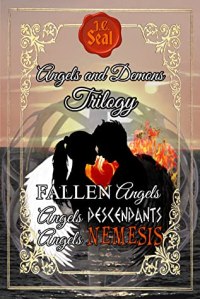